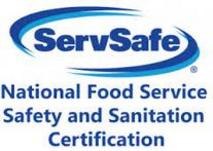 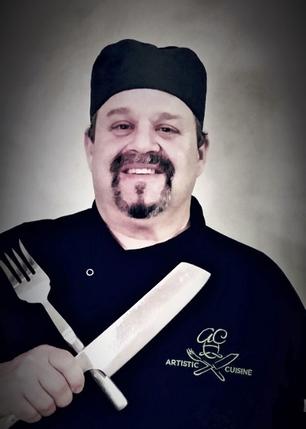 Chef Chris J. Scalici has been passionate about cooking since he was a young boy.  He was first taught his craft by his parents and grandparents with old world Italian and Greek family recipes and later received formal training at Schoolcraft College of Culinary Arts.

As an executive chef at FIVE STAR restaurants in the greater Detroit area, he added traditional French and German to his already diverse European cuisine before bringing his culinary passion to Greensboro in 2002.

Chef Chris truly enjoys infusing southern flair into his cosmopolitan training and experience.  He is a proud member of the American Personal Chef Association and maintains a ServSafe Certification.